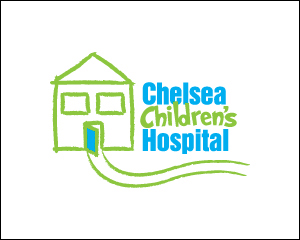 Ruth Strickland and Caroline Finlay of MTS were invited to attend the prestigious opening of the Chelsea Children’s Hospital, at the Chelsea and Westminster NHS Trust, in recognition of the work undertaken by MTS in equipping the whole facility. The building was officially opened by HRH Prince Charles and The Duchess of Cornwall.

MTS provided the Trust with a team of Equipment Procurement experts who successfully selected, negotiated, and installed all of the equipment for this prestigious wing. The project build was £40m and the equipment included Integrated Theatres, HIV, GUM, Outpatients and the new Chelsea Childrens Hospital.

MTS also won the BIFM 2012 Innovation in Product Award for their work with the Trust and Freeway Medical in the development of a bespoke HDU Paediatric Unit.

September 28, 2014 by MTSAdmin in news Comments are off
Read more 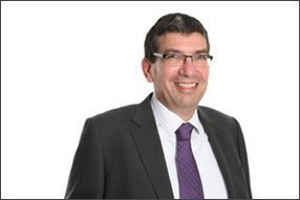 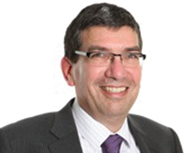 Andrew Frost has been at MTS for 8 years and has recently been promoted to Technical Director. This is an important appointment for MTS as it marks the company’s progression into the area of Asset Management (ISO5000) and PAS55 which Andrew will lead on. MTS has been providing Equipment Strategies for the NHS for some years and it is using this experience that they are now providing a structure around the Management of Medical Equipment within the NHS.

Andrew Frost is a Clinical Engineer with 25 years experience.

September 27, 2014 by MTSAdmin in news Comments are off
Read more 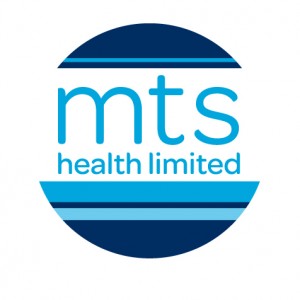 MTS is delighted to announce it has been selected on the following projects:

September 27, 2014 by MTSAdmin in news Comments are off
Read more 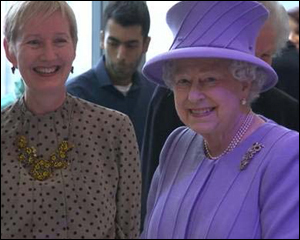 Her Majesty The Queen opens The Royal London Hospital

Her Majesty The Queen, accompanied by His Royal Highness The Duke of Edinburgh, officially opened the new Royal London Hospital on Wednesday 27 February 2012. Her Majesty has a long association with the hospital and the east end of London, and this was Her Majesty’s sixth visit.

MTS was appointed in 2008 to undertake the equipment procurement in collaboration with the Trust on all four of the major developments. Barts Phase 1 Cancer Care unit was opened in May 2010. The Royal London building in Whitechapel, comprising of three tower blocks with over 14 floors in each, including a helipad, opened in March 2012. The building houses Europe’s largest Renal Unit and also a Children’s Hospital with over 100 beds. The budget was circa £10m and all 10,000 rooms were commissioned on time and under budget.

Catherine Holmes, Senior Project Manager of MTS had at times up to 4 team members co-ordinating the procurement, logistics and installation of the furniture and equipment. This was a joint collaboration with the Trust Capital team, with whom MTS has worked since the concept of the PFI for nearly 6 years.